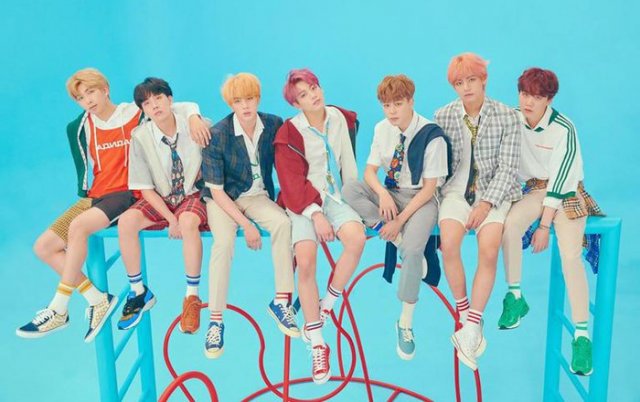 BTS have topped leading music charts in Japan after achieving the feat in Korea and the U.S.

The band's latest album "Love Yourself: Answer" rose to No. 1 on Oricon's weekly album chart for the week ending Sept. 9.

It is their fourth album to top the Japanese chart, following its second Japanese album "Youth" in September 2016, Korean album "Love Yourself: Her" in October 2017 and third Japanese album "Face Yourself" in April this year.

It topped the U.S. Billboard 200 Albums Chart earlier last week, following "Love Yourself: Tear", which reached the milestone in May.

Bangtan Boys have been touring in the U.S. since Sept. 5, and will embark on a Japanese tour in November.