BTS to Embark on Another World Tour in May 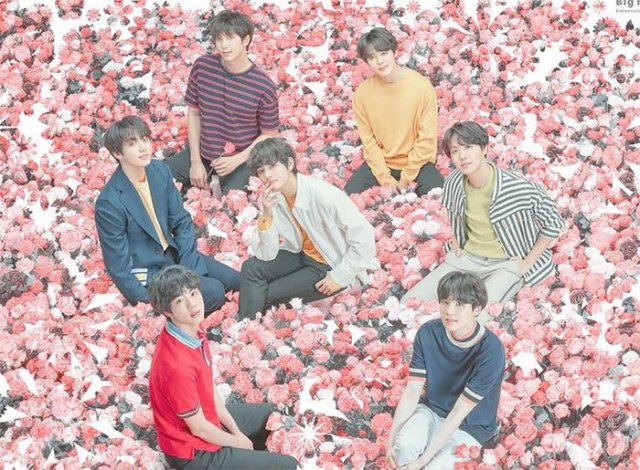 K-pop boy band BTS will embark on a worldwide tour again in May.

They will stage 10 concerts in eight different cities, starting in Los Angles on May 4. Then they will travel to Chicago, New Jersey and São Paulo, Brazil.

The European leg of the tour will include concerts in London and Paris in June. They will also make stops in Japan, with two concerts each in Osaka and Shizuoka in July.

"BTS to Embark on Another World Tour in May"
by HanCinema is licensed under a Creative Commons Attribution-Share Alike 3.0 Unported License.
Based on a work from this source