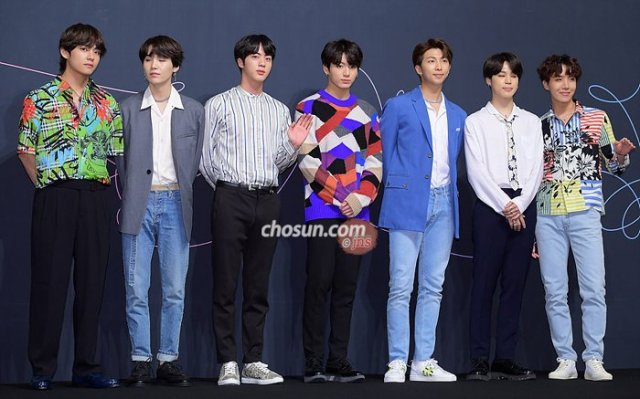 BTS have entered the U.S. Billboard 200 chart at No. 1 with their latest album "Love Yourself: Tear".

The band's third full-length album was released on May 18.

BTS became the first K-pop act to achieve the feat, though Psy rose to No. 2 on the Hot 100 chart, which ranks the most popular songs of the week, with "Gangnam Style" in 2012.

"Love Yourself: Tear" is also the first foreign-language No. 1 album since "Ancora" by the four-man crossover vocalists Il Divo to top the Billboard 200.

It is the second top 10 for BTS after "Love Yourself: Her", which peaked at No. 7 in October last year.