BTS Win Another Gold Certification for Their Album 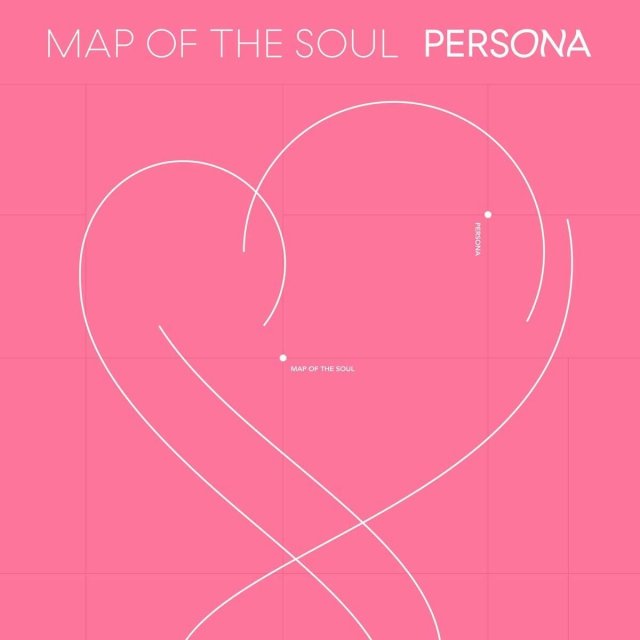 BTS earned a gold certification for their album "Map of the Soul: Persona" from the Recording Industry Association of America last week.

BTS previously received the honor for their album "Love Yourself: Answer" and two platinum certifications for their single hits "MIC Drop" and "Boy with Luv".