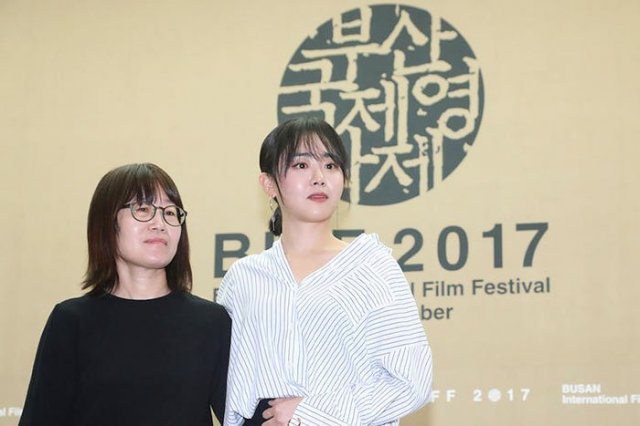 This year's Busan International Film Festival will kick off its 10-day run on Oct. 12, organizers said at a press conference in Seoul on Monday. The festival will feature 298 films from 75 countries with 100 of the films receiving their world premieres.

Japanese filmmaker Hirokazu Koreeda, who directed "Like Father, Like  Son", will lead an education program for young Asian filmmakers lasting about two weeks.

The Korean film "Glass Garden", directed by Shin Su-won and starring Moon Geun-young, will open the festival, while "Love Education" by Taiwanese director Sylvia Chang will close the event.

Moon, who is recuperating from acute compartment syndrome, made her first public appearance since February. She has undergone four operations to treat the illness and is now expected to resume work.

"Busan Film Fest Gears up for Grand Opening"
by HanCinema is licensed under a Creative Commons Attribution-Share Alike 3.0 Unported License.
Based on a work from this source