Byung Hun Heads to Action School for "The Nokdu Flower" 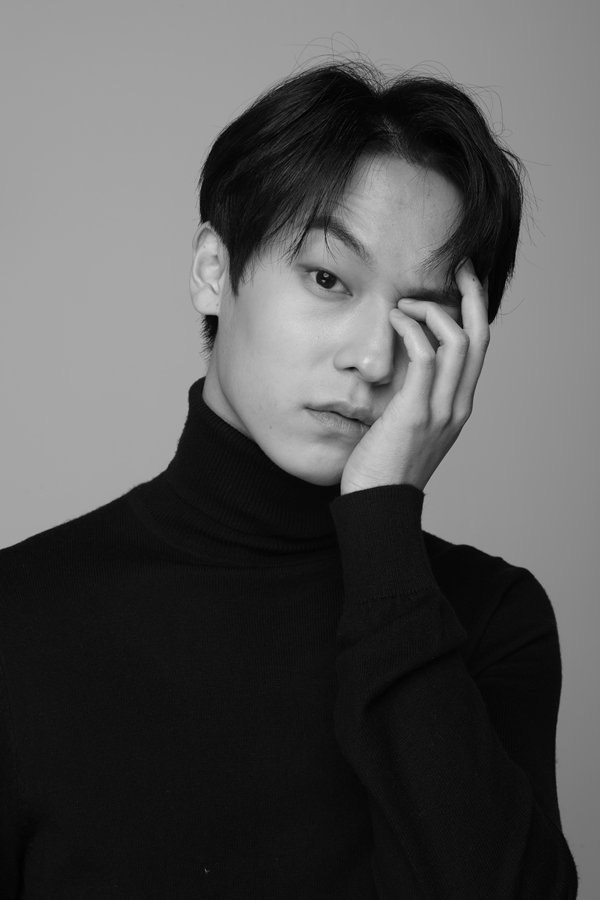 Actor Byung Hun has been going to action school for the new SBSdrama "Mung Bean Flowe.

"The Nokdu Flower" is set in 1894, when the Donghak Peasant Movement fought against the Joseon and Japanese army forces in The Nokdu Flower, a location near the city of Gongju. It tells the story of two half-brothers who had to fight against each other as a peasant and a member of the suppressing allied forces.

Byung Hun said, "I am a teen in the drama, but I appear manlier than my age and I'm good at The Slingshot. I have been going to action school".

"I didn't think I'd be doing action this fast. I am learning to roll and fall and synchronize with others. I also practice using the weapons like the sword and the rifle".

"I have been losing weight. I don't weigh myself that often so I don't know, but my face tells me I've lost weight".

He uses the Jeollado dialect in "The Nokdu Flower". I am from Jeollado, but I've never used a dialect before.

Meanwhile, he plays Baek Yi-kang from the Baek family.

"Byung Hun Heads to Action School for "The Nokdu Flower""
by HanCinema is licensed under a Creative Commons Attribution-Share Alike 3.0 Unported License.
Based on a work from this source