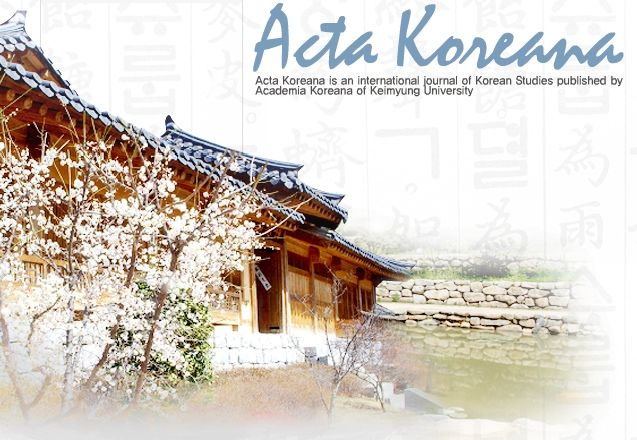 Korean Cinema Challenges and the Transformation of 'Planet Hallyuwood'

After the government eliminated film censorship in 1996, South Korea began producing one of the fastest-growing pan-Asian film and digital media industries, spreading waves of popular Korean culture (pronounced Hallyu) across the globe. Critical and popular attention has focused on the production of diverse contents, genres, narratives and aesthetic styles and the export of other popular cultural forms such as K-pop and TV soaps. These other forms have played a valuable role in familiarizing Korean cinema just as Korean cinema has familiarized these other forms. In 2005 the national film industry reached a Golden Age peak of success to become what we call 'Planet Hallyuwood' – the fusing of Hallyu and Hollywood. Domestic market share of local film screenings towered over imports, film pre-sales to Japanese distributors attracted millions of US dollars, and the protectionist Screen Quota System had survived four decades of trade pressures from the US. The World's consumption and recognition of South Korean films at this time had never been higher.

However, since 2006 new pressures have been jeopardizing the international stature and future development of the South Korean film industry. Extreme competition between domestic arthouse and commercial films, piracy and illegal downloading, and halving of the Screen Quota System have caused a significant loss of profits, paying viewers, and domestic and international DVD and cable TV markets.

This special issue of Acta Koreana seeks to investigate these fundamental issues and their ramifications for the growth of the South Korean cinema and the country's cultural and creative industries more generally.

We seek contributors from a wide range of disciplinary areas. Proposals on all aspects of Planet Hallyuwood and its transformation are invited, particularly including the following topics:

Join us as we critically evaluate 'Planet Hallyuwood' – that is, the revitalization of Hallyu – and its future contribution to the power dynamics of creative and cultural industries in Asia and across the globe.

Abstracts may be submitted in Word or RTF formats. Please include: author(s), institutional affiliation, email address, title, abstract, and a short biography. Abstracts of no more than 400 words should be sent to Brian Yecies (Brian_Yecies@uow.edu.au) by 15 February 2011; he will then advise whether a full paper is required for the reviewing process.

For further information regarding this special issue, please contact the guest editors: Brian Yecies (Brian_Yecies@uow.edu.au) or Ae-Gyung Shim (millduke@yahoo.co.kr). Please note Acta Koreana has a rigorous reviewing system and we would expect that not all papers sent for review will necessarily be published.