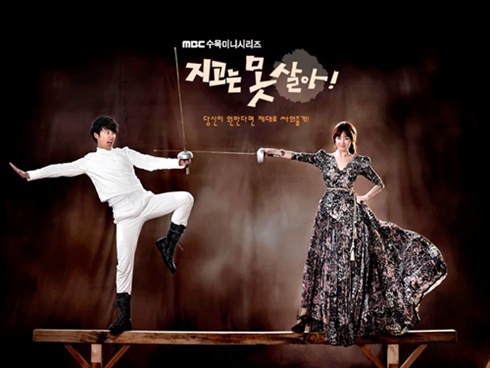 MBC's "Can't Lose", which was broadcasted an hour later than usual, scored a double-digit percentage of viewers.

The drama was shown an hour later because of the London Olympics Korea VS Oman qualifying match.

""Can't Lose" scores 10.2%, double-digits for the first time"
by HanCinema is licensed under a Creative Commons Attribution-Share Alike 3.0 Unported License.
Based on a work from this source