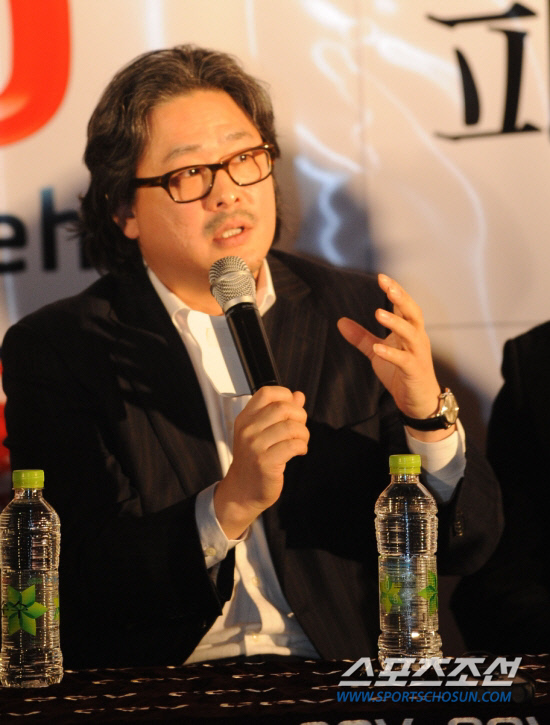 It seems as though the Cannes category list has been exposed on the internet.

24 parts of the list belonging to the 65th Cannes International film Festival which starts on the 16th of May was uploaded then deleted from its official website. This list is being expanded to various websites. The official release date of the list is this coming 19th.

According to the list, Hong Sang-soo's "From Another Country" and Park Chan-wook's "Stoker" has made it to the category. However, it's not sure if or not the list will actually comply with the festival.

Thierry Frémaux, a member of the executive committee said, "It's a lie that the list has been exposed, the choice is in my head".

"Cannes category list exposed including Hong Sang-soo and Park Chan-wook"
by HanCinema is licensed under a Creative Commons Attribution-Share Alike 3.0 Unported License.
Based on a work from this source