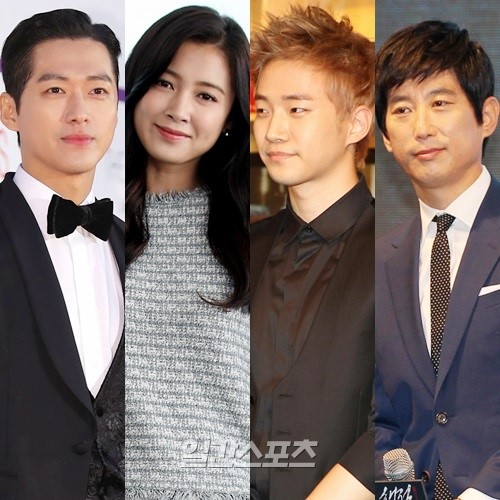 The cast for the upcoming KBS drama, "Chief Kim" has been confirmed.

The most talked about candidates for the drama have come true.

Namgoong Min will be playing the lead role of Chief Kim. Others that will be acting with him include Lee Junho, Nam Sang-mi, Kim Won-hae.

The team have already begun script reading and have started filming.

The crew also revealed that they have changed the storyline a bit from serious and dark to a bit more comedy to brighten the mood.

This drama will begin in January 2017.