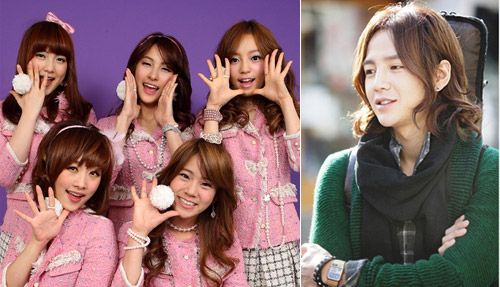 The Seoul Metropolitan Government has decided to donate the entire proceeds of the joint auction of celebrities' personal items it hosted with Internet portal Nate in December.

The auction, which included items donated by actors Yoo Ji-tae and Jang Keun-suk, cellist Chung Myung-wha and Seoul Mayor Oh Se-hoon among many others, drew bids from 841 people and made W8.33 million (US$1=W1,123).

A T-shirt worn by Jang during the shooting of "You're Beautiful" went for W480,500, while a CD of the TV drama's soundtrack signed by the actor fetched W470,000.

Two books with Mayor Oh's autograph and a cap signed by golfer Choi Kyung-ju pulled in W151,000, and a musical score used by cellist Chung sold for W235,500.

"Celebrities Donate Treasured Items to Charity Auction"
by HanCinema is licensed under a Creative Commons Attribution-Share Alike 3.0 Unported License.
Based on a work from this source