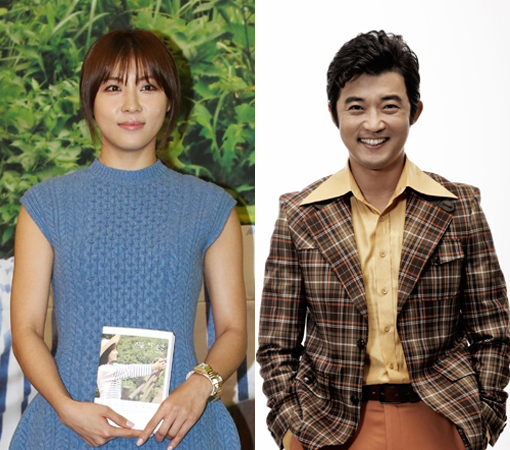 Ha Ji-won revealed in October that all profits from her essay, "This Moment" will be donated. She also signed an agreement on the 27th of December that 50% of the royalties from her essay were going to be given to the Choi Kyeong-joo Foundation and the Yonsei Medical Facility.

Ahn Jae-wook also donated 4.8 tons of rice for the needy. National fans delivered this donation to support the actor who is the leading role of the musical "Jack the Ripper" and "Prince Rudolph". The rice has been delivered to social welfare organizations and city offices to be given to minor families who really need it.

"[Celebrity News Station] Ahn Jae-wook donates 4.8 tons of rice"
by HanCinema is licensed under a Creative Commons Attribution-Share Alike 3.0 Unported License.
Based on a work from this source