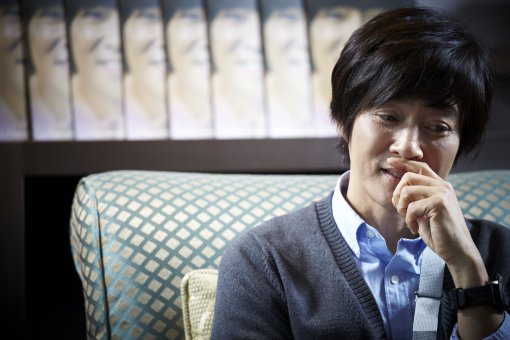 Choi Soo-jong fell off his horse on the 26th while shooting a riding scene in Moonkyeong. He injured his shoulders.

His agency, SnH Entertainment claimed, "The horse slipped on the icy road and that's when Choi fell. He was taken to a nearby hospital and treated. It's a worry since his shoulder injury in October from a similar accident isn't completely healed yet".

"[Celebrity News Station] "The Great King's Dream" Choi Soo-jong injures shoulder"
by HanCinema is licensed under a Creative Commons Attribution-Share Alike 3.0 Unported License.
Based on a work from this source