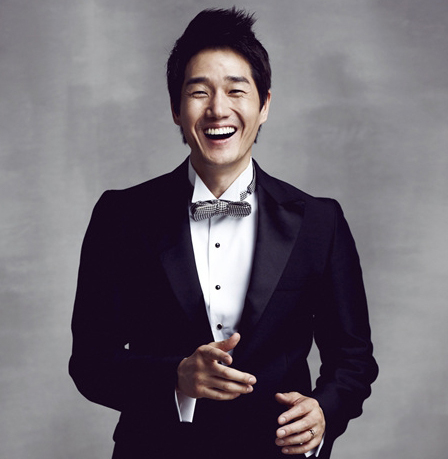 "Mai Ratima" is going to be the opening film at the 15th French Asian Film Festival which will be held on the 6th of March until the 10th. Yoo Ji-tae will be flying to France on the 5th.

"Mai Ratima" is about the betrayal between a woman and a man based in multi cultural sentiments. Kim Ki-duk's "Pieta" and Choi Dong-hoon's "The Thieves" will also be screened here.

"[Celebrity News Station] Yoo Ji-tae produces his first feature film"
by HanCinema is licensed under a Creative Commons Attribution-Share Alike 3.0 Unported License.
Based on a work from this source