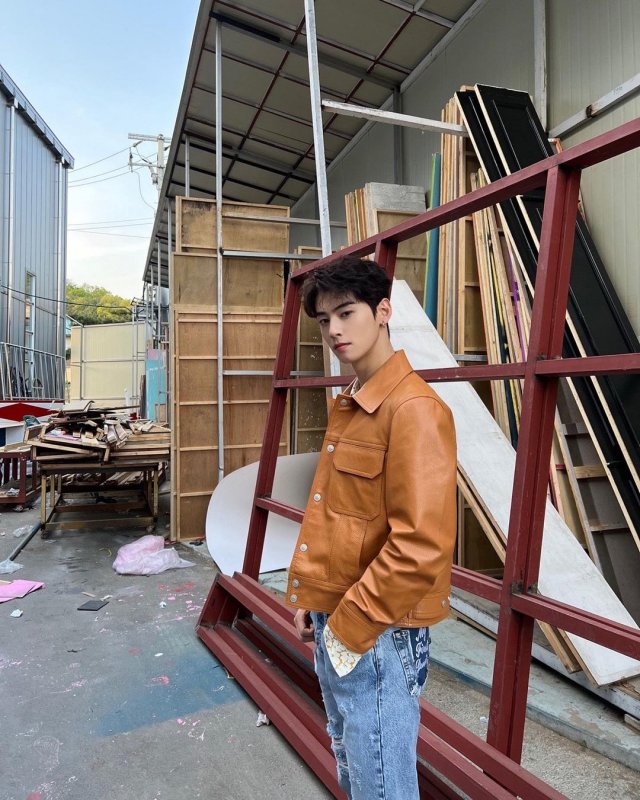 Singer and actor Cha Eun-woo showed off his warm charm.

On the 17th, Cha Eun-woo posted several photos on his Instagram without any caption.

Meanwhile, Cha Eun-woo will return to the new OCN drama "Island - Drama". "Island - Drama" is a fantasy drama that digs up secrets hidden in Jeju Island, a beautiful island in the South Sea.