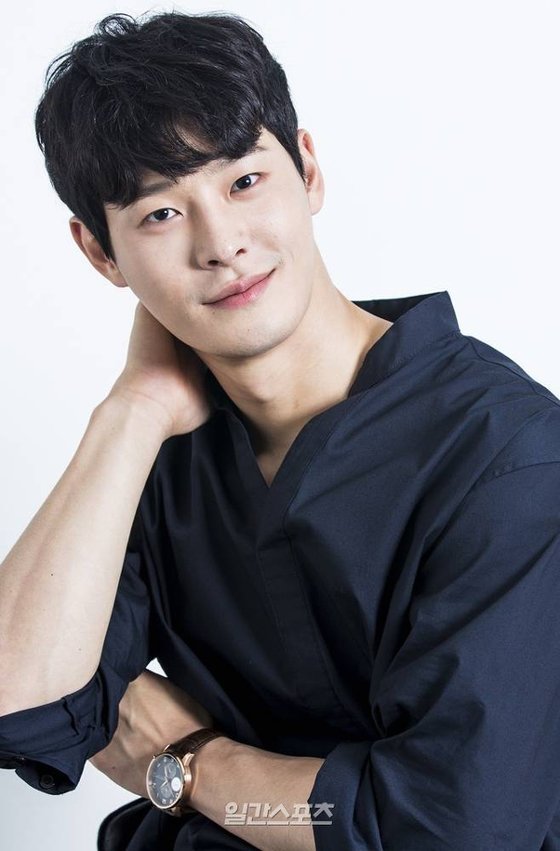 The sudden death of actor Cha In-ha led to a wave of mourning through the night.

Many can't believe that he was reported dead on the 3rd.

Fans wrote online, "This is so sad and he's so young", "This is terrible" and "May you rest in peace there" over the death of the 27 year-old actor.

He had communicated with his fans via social media just a day ago, which makes this more shocking. Fans from all over the world are commemorating his death in various languages on his social media.

Cha In-ha was found dead in his house on the 3rd and was discovered by his manager. The police are trying to determine the cause of death.

The deceased was born in 1992 and debuted in 2017 with the one-act play "Deep Down My Heart". He was chosen as a member of the group SURPRISE U and officially began his acting career. He starred in the webdrama "Idol Fever - Theatrical Version" and continued on to star in the SBS drama "The Temperature of Love", "Wok of Love", KBS 2TV drama "Are You Human Too" and the jTBC drama "Clean with Passion for Now".

He was even more active in 2019. Starting with the MBC drama "The Banker", he also starred in the second season of the webdrama "On Top of the World Ji Eun" as Ha Joon. He also finished filming his part for the recent MBC drama "Love With Flaws", which has now become his last drama.

"Cha In-ha's Death Sparks a Wave of Mourning"
by HanCinema is licensed under a Creative Commons Attribution-Share Alike 3.0 Unported License.
Based on a work from this source