Cha In-pyo, "I want to make a path to Hollywood" 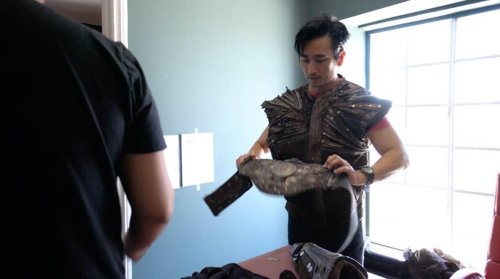 Actor Cha In-pyo is attempting at something new at the age of fifty.

He set up a production company named TKC Pictures and headed for the States. He is currently working on a Hollywood film named "HeavenQuest: The Pilgrim's Progress". It is an action fantasy that modernly depicts the original novel "A Pilgrim's Progress". Filming started in Redding, California this month.

Cha In-pyo returned to Korea for a while and we were able to get him on the phone.

Cha In-pyo said, "I made a lot of money since my debut, meeting many people and working in many dramas and movies. I wondered what I could do now that I am a senior and before I retired. I decided to set up a production company".

"Heaven Quest: The Pilgrims Progress" is collaborated with the US production company King Street Pictures. Cha In-pyo was able to meet Dan Mark, the chairman through Ricky Kim, a Korean-American actor who is in this movie. Dan Mark is a Chinese-American who was a lawyer in the entertainment business for a long time.

"I realized I had a lot in common with Dan Mark. We love movies with messages and influence. We wanted to make a movie for a whole family to enjoy. We also wanted to give more Asian actors a chance in American movies". 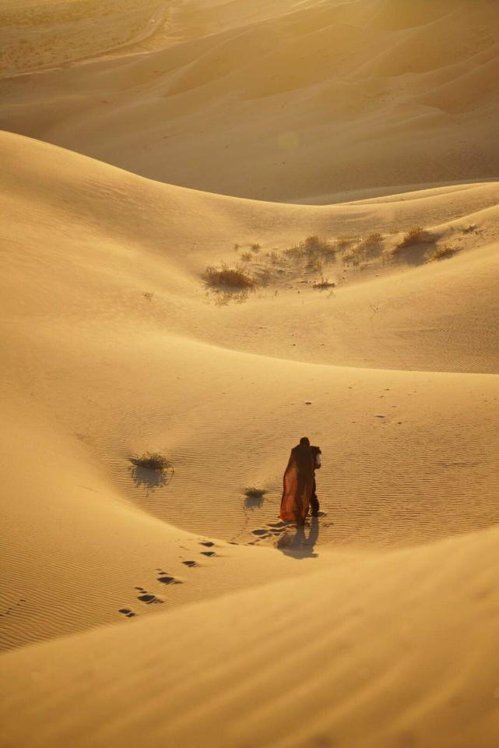 12 out of the 30 actors in "HeavenQuest: A Pilgrim's Progress" are Asians. The cast are from America, Australia, Denmark, Mexico and more. Cha In-pyo and Ricky Kim are the only two Koreans in the movie which is about escaping from the evil South and heading for the North Empire. Cha In-pyo and Ricky Kim are characters that give help along the way.

The movie is being produced in 3 parts. The first episode is due for release next year in under 1 million USD but the second is under 2 million and the third is about 10 million. 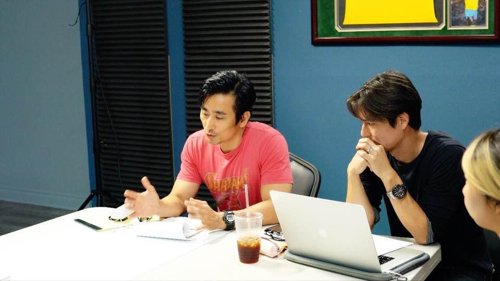 "I don't even dream of being a star or getting the Oscars here. I was lucky to have this opportunity and I want to share it. 16~17 years ago, no one expected Korean dramas to be a hit in China. I think the same thing will happen in America. Numbers of movies are being filmed with Asian capital and the world's population is made up mostly of Asians too. The Asian hub can be said to be Korea and there is no reason Korean actors shouldn't be in American movies".

Cha In-pyo plans on being active in Korea at the same time.

Cha In-pyo was in and in charge of the 16 minute movie "50". A man gets a job as a fitness trainer after sending his wife and child to the States but he's not good enough to the young trainers. This movie is being invited to the Bucheon International Film Festival. 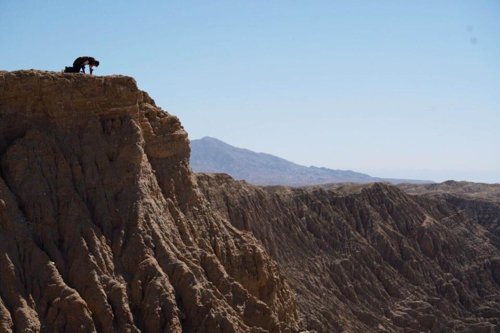 Cha In-pyo said, "When someone becomes 50, many of their bodily functions wear out. This movie is about me. His wife Sin Ae-ra and his three children are in the States getting a Ph.D in Christian Counseling. 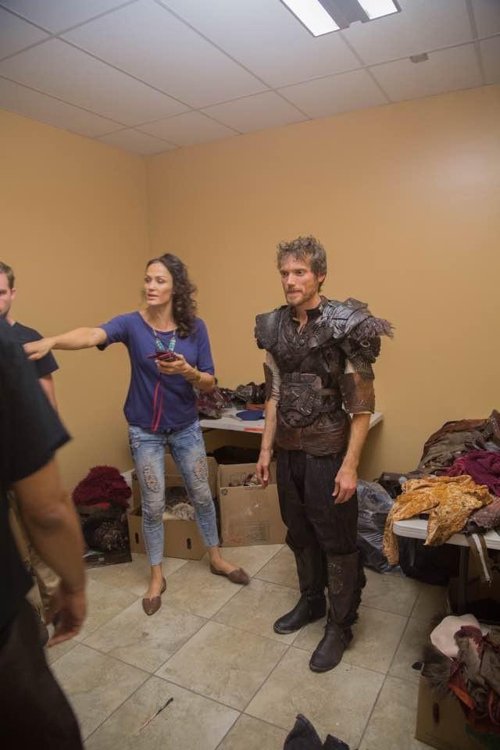 He starred in the KBS drama "The Gentlemen of Wolgyesu Tailor Shop", married to Ra Mi-ran, and won the Best Couple Award at the KBS Drama Awards in 2016. In his speech, he said, "I realized when you turn 50, you can't beat the dark, you can't lie and you can't defeat your wife". 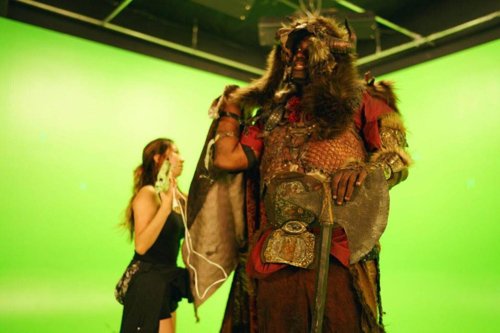 He said, "I am happy the most when I am creating something and sharing things with people. I will continue to do so". 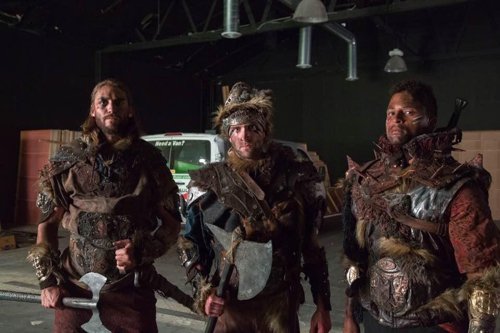 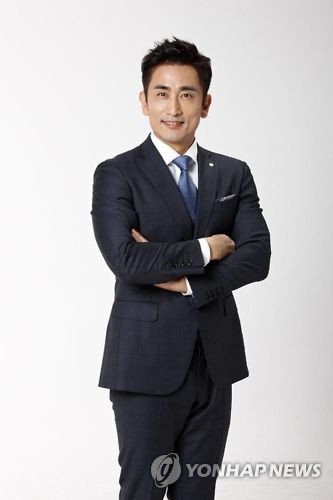 "Cha In-pyo, "I want to make a path to Hollywood""
by HanCinema is licensed under a Creative Commons Attribution-Share Alike 3.0 Unported License.
Based on a work from this source