Cha Ji-yeon From "Taxi Driver" to Consider "Remarriage and Desires" 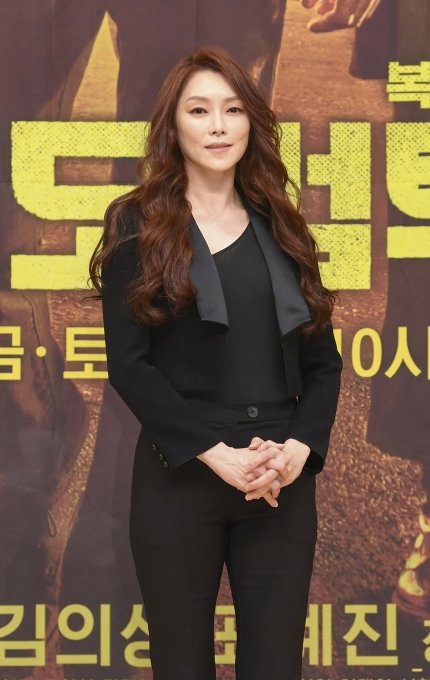 In the photo, actress Cha Ji-yeon is posing at the press conference of the new SBS Friday-Saturday drama "Taxi Driver".

"Remarriage and Desires" is a work that deals with desires in the remarriage market centered on high-class marriage information companies. It is a realistic satire depicting characters who realize their desires in order to advance into high society, or over marriage, a means of maintaining high social status starring Kim Hee-sun.

Cha Ji-yeon was offered the role of Choi Yoo-seon, the CEO of the best high-class marriage company. If she decides to do it, she will be making a quick transition from "Taxi Driver".

Cha Ji-yeon stars in a drama for the first time in 10 years as Baek Seong-mi, an underworld goddess who will do anything for her benefit in "Taxi Driver". She is the greatest villain yet. She's also appearing in the musicals "Red Book" and "Gwanghwamun Sonata".