Cha Joo-hyuk Arrested for Drug Use 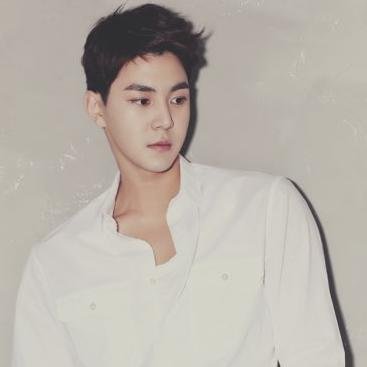 Actor Cha Joo-hyuk has been arrested for drugs 14 days after he was released from prison.

According to police, Cha Joo-hyuk caused a scene in the halls of his apartment on the 25th. He banged and kicked on other people's doors and shouted wildly. When his neighbors wouldn't open the door, he caused a bigger scene.

In the end, the neighbors and the security called the cops and had him arrested around 4:45AM in the morning. Police discovered signs of drug use, which he admitted to.

Cha Joo-hyuk was charged with violating the law on drug management and was sentenced to a year and 6 months in jail. He was released just on the 14th of December.

"We applied for an arrest warrant for the crime itself, which is a serious crime, and a re-offense during the period of the crime, and with several similar incidents on his record", said a police official on Sunday. In response, the Seoul Central District Court issued an arrest warrant after conducting an interrogation of the suspect before he was arrested for fear he would flee.

Meanwhile, Cha Joo-hyuk debuted in 2010 with a group, but quit when he was embroiled in a sex scandal from the past.

"Cha Joo-hyuk Arrested for Drug Use"
by HanCinema is licensed under a Creative Commons Attribution-Share Alike 3.0 Unported License.
Based on a work from this source