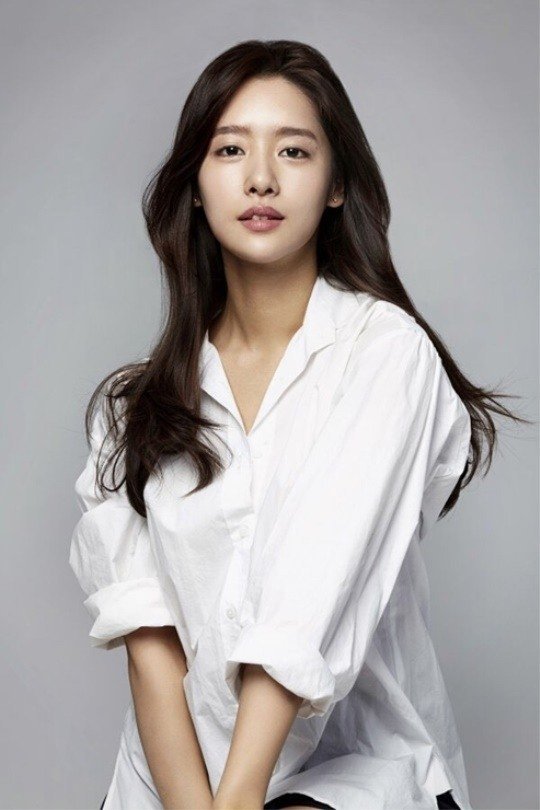 Actress Cha Joo-young is starring in "Chimera", the 13 billion won (~US$13 Million) drama.

"Chimera" tells the story of three leading characters who dig through secrets of the past 30 years to find a culprit named ' Chimera ' when a series of murders known as the 'Chimera killings' that occurred in 1984 happen again in 2019. Park Hae-soo, Lee Hee-jun and Claudia Kim have confirmed roles in it, and Cha Joo-young joins as one of the key characters.

Cha Joo-young plays elite reporter Kim Hyo-kyeong, a member of the broadcasting company's investigative reporting team. She's bold and daring, and is capable of shaking up her opponent, but she gets what she wants by giving her opponent what they want. She never forgets anything she hears and is persistent.

Cha Joo-young has been building a career through performances in tvN's "Cheese in the Trap", KBS's "The Gentlemen of Wolgyesu Tailor Shop" and "Jugglers", SBS's "Wok of Love" and more.

Meanwhile, "Chimera" is written by Lee Jin-mae and produced by Kim Do-hoon.