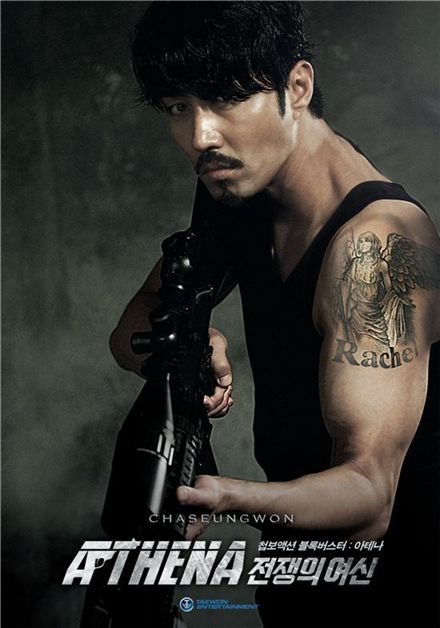 Actor Cha Seung-won, who departed for Japan over the weekend to film upcoming TV series "ATHENA", has returned to Korea following a deterioration in his health.

An official with the show's producer explained that the model-actor flew back to Korea on September 13, a day after he had left for Japan, and is currently being treated for his illness.

"We will decide on when he will be returning depending on the pace of his recovery", an official from the show explained. Cha's condition has not been revealed.

Meanwhile, "ATHENA" is currently being filmed in Japan with Cha's shooting schedule and parts of the script modified.

The show, the spin-off to last year's blockbuster drama "IRIS", is about terrorist acts and threats against the Korean Peninsula and the whole world.

The action series will begin its run in November.

"Cha Seung-won returns to Korea for health reasons"
by HanCinema is licensed under a Creative Commons Attribution-Share Alike 3.0 Unported License.
Based on a work from this source