Cha Seung-won, Soo Ae to have concerts in Japan 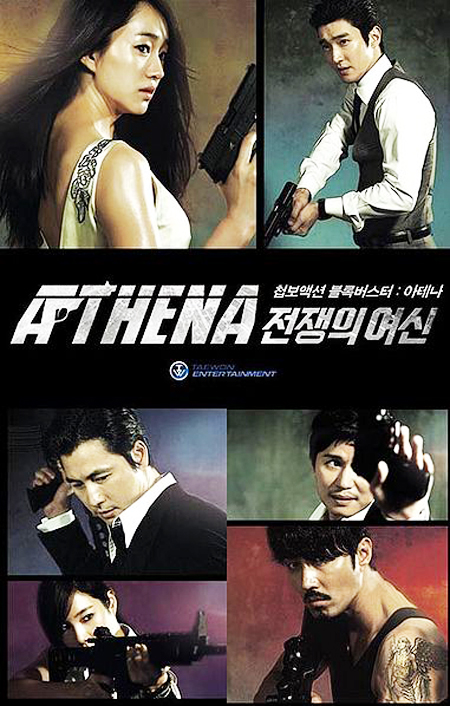 Co-stars of the hit TV drama "ATHENA" will visit two Japanese cities to take part in concerts organized to mark the DVD release and TV broadcast of the series in Japan.

Actors Cha Seung-won and Soo Ae will take part in the festivities to be held at the Saitama Super Arena in Saitama, on Saturday and Osaka Castle Hall in Osaka, Monday.

The concert, entitled "Dramatic Live Athena" will also feature other co-stars like Kim Min-jong and martial artist Chu Sung-hoon, who briefly appeared in the drama. Famous Korean bands like Super Junior, SHINee and Taeyeon, a member of Girls' Generation, will participate in the concerts as well.

"ATHENA" (taken after the mythological goddess of war) is a spin-off of the 2009 KBS2 drama "IRIS" with new characters and was aired on SBS.

"Cha Seung-won, Soo Ae to have concerts in Japan"
by HanCinema is licensed under a Creative Commons Attribution-Share Alike 3.0 Unported License.
Based on a work from this source