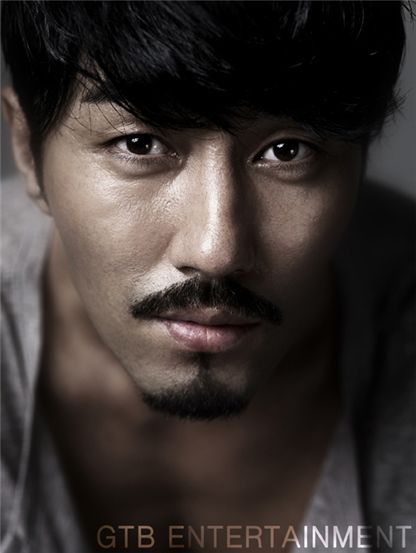 Top Korean actor Cha Seung-won will hold his first-ever fan meeting in Japan on September 24, according to his agency GTB Entertainment on Friday.

A press release from GTB announced that the actor, who recently met with his fans in Taiwan, will meet with his fans at the Tiara Court in Tokyo at the event called "Cha Seung-won First Event".

He will be celebrating the success of the SBS TV series "City Hall", his film "Secret - 2009", which made its premiere last month, and "71-Into the Fire", while promoting upcoming TV series "ATHENA", the spin-off to last year's hit show "IRIS".

Cha led a successful career as a model until his role in the 1997 SBS' sitcom "New York Story". He made his film debut the same year in "Holiday in Seoul - 1997" but rose to stardom after starring in the Korean comedy "Kick the Moon" opposite actress Kim Hye-soo and Lee Jong-soo.

"Cha Seung-won to hold fan meeting in Japan "
by HanCinema is licensed under a Creative Commons Attribution-Share Alike 3.0 Unported License.
Based on a work from this source