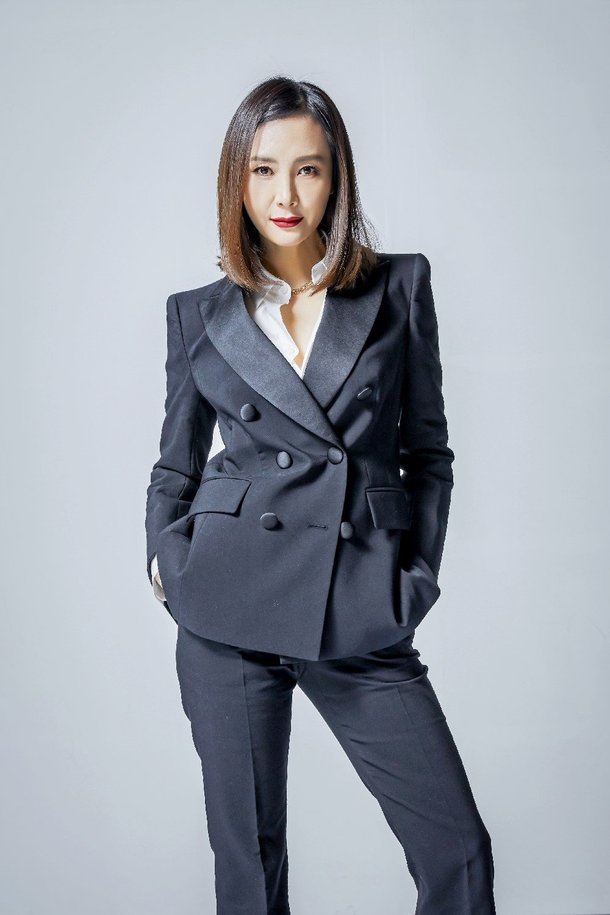 Chae Shi-ra is starring in "The Banker" as the ace Han Soo-ji who dreams of becoming the first female president of a bank.

In the latest piectures, she looks on point in a suit and increases anticipation to her new transformation in the drama.

"The Banker" revealed Chae Shi-ra's interview on Naver TV about her character, charismatic Han Soo-ji, the director of Daehan Bank.

"The Banker" is a financial office investigation drama where Noh Dae-ho (Kim Sang-joong), a man who is unexpectedly promoted from the top of Daehan Bank's waiting list to being its auditor, solves corruption cases with the bank's top level audit team. The cast is made up of Kim Sang-joong, Chae Shi-ra, Yoo Dong-geun, An Woo-yeon, Shin Do-hyun, Cha In-ha, and more.

Han Soo-ji joined Daehan Bank as a teller when she was poor, but now in the position of bank director, she dreams of becoming the president of the bank. She's a workaholic and people call her the Han Witch for her lack of sympathy, but she does her work no matter what anyone says. Han Soo-ji is Noh Dae-ho's (Kim Sang-joong) trusty colleague and hidden aid.

She revealed a few fun facts as well. She was awarded the Savings Award at one point and she used to work in a bank before.

"Cha Si-ra Turns Into a Career Woman From Head-to-toe in "The Banker" "
by HanCinema is licensed under a Creative Commons Attribution-Share Alike 3.0 Unported License.
Based on a work from this source