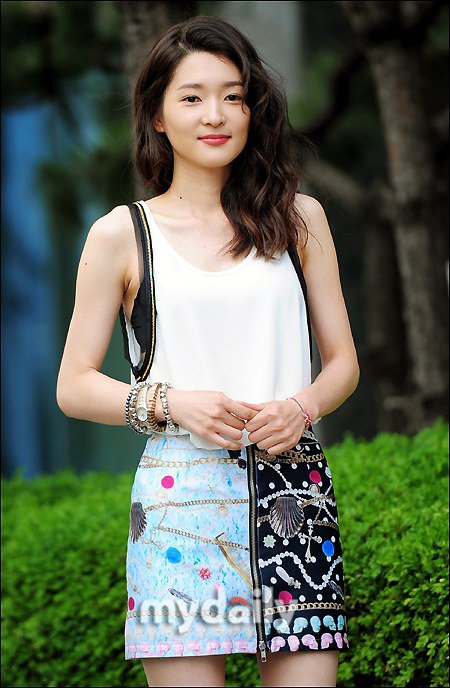 She takes on the role of Lee Yoon-joo, the youngest producer of the reality show "Liar Game".

She's a young and energetic character who has the leisure to worry about her TV show percentage even when it was in the spotlight for its context.

"Liar Games" is an original by Kaitani Shinobu about a survival game for the prize of 10 billion won. The win and lose of this game depends on the psychology of the participants.

Other casts of the drama include, Lee Sang-yoon as Cha Woo-jin, a genius professor and Shin Sung-rok, who plays Kang Do-yeong, the planner and host of the show.

"Liar Games" will be broadcasted on the 20th of October.

"Cha Soo-yeon to star in upcoming drama "Liar Game""
by HanCinema is licensed under a Creative Commons Attribution-Share Alike 3.0 Unported License.
Based on a work from this source