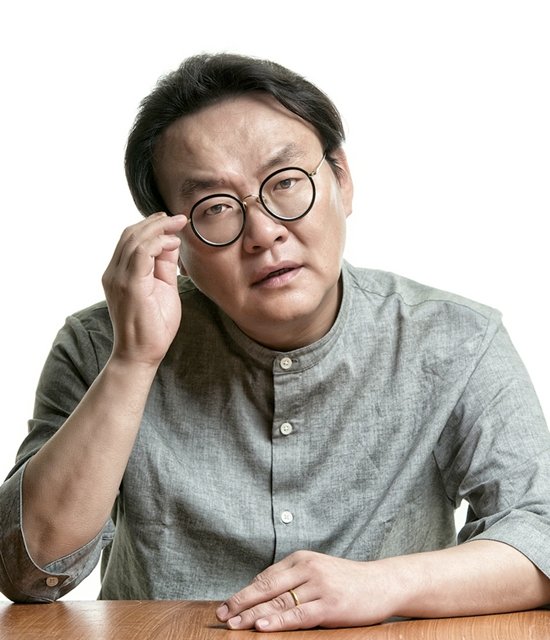 He takes on the role of a journalist named Song Joo-pil in the new JTBC drama. In the play, Song Joo-pil is a prominent journalist who won the journalist award and is currently the chief executive of a major media company. As the boss of Min Sang-ah (Kim Soo-jin-IV), a close friend of Choi Yeon-soo (Kim Hyun-joo) in college, Choi Yeon-soo will be at odds over his appointment as head of the Senior Civil Servant Corruption Investigations Unit.

"Undercover" is an original Netflix series about Ji-woo's breathtaking revenge, in which she sneaks into the police as an undercover of an organization to reveal the secrets entangled in her father's death, and the harsh truth revealed in the process.

Cha Soon-bae said, "I'm lucky to have landed a role in continuous works. I've thought hard on ways to differentiate my similar character from my previous work. I'll do my best to completely turn into Song Joo-pil".

Cha Soon-bae is currently starring in the SBS drama "Delayed Justice" as CEO Moon Joo-hyeong. He's also awaiting the release of films "Hot Blooded", "Count" and "The Book of Fish".

Meanwhile, "Undercover" premieres in the first half of 2021.