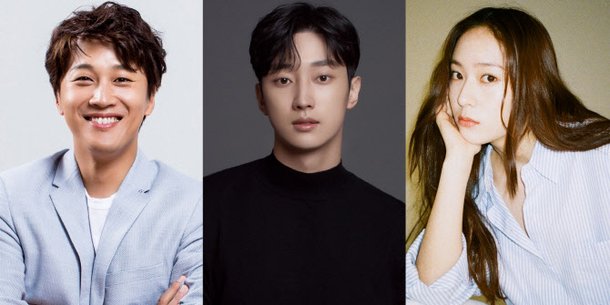 "Police University" is a drama about a detective who beats up criminals with all his heart and a hacker-turned-criminal student who solves everything with his smart head, meeting as a professor and student at a police university and co-investigating a case.

"Police University" is scheduled to premiere in July. The production said, "Please look forward to the unusual story in a special space called Police University, the chemistry of the main characters who met through a relationship of a detective and a criminal and a professor, and the feast of colorful characters".