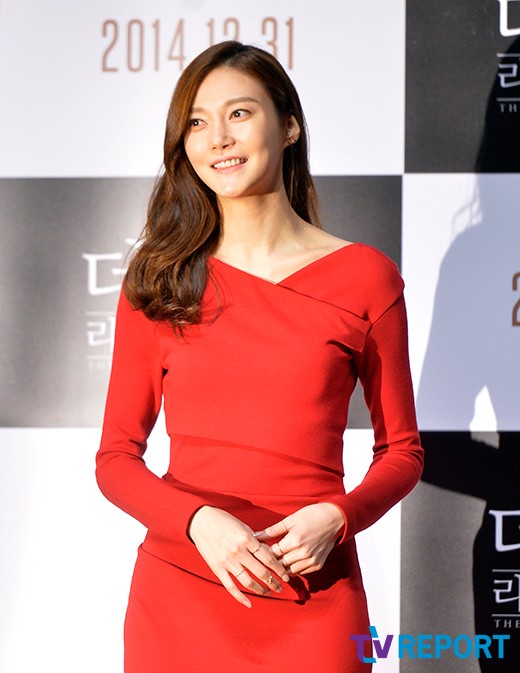 While Cha Ye-ryun withdrew from MBC's Monday & Tuesday drama, "Splendid Politics", her agency has made an announcement in the regard.

Her agency, Management Koo has said through the press release June 29th, "Cha Ye-ryun originally planned to present her new sides with her role So Yong-jo in "Splendid Politics". However, the filming schedule of "Splendid Politics" and movie "The Chosen: Forbidden Cave" and the promotional event of her Chinese movie, 'Favor of Tutoring' overlapped".

The agency also has said, "After much discussion, we have made the mutual agreement she will withdraw from the drama".

Cha Ye-ryun will wrap up her current schedule to shoot commercials, the scheduled release of her movie and the promotional events of her Chinese movie as soon as possible and will make her decision on her next project.

"Cha Ye-ryun backs out of 'Splendid Politics' due to her movie schedule"
by HanCinema is licensed under a Creative Commons Attribution-Share Alike 3.0 Unported License.
Based on a work from this source