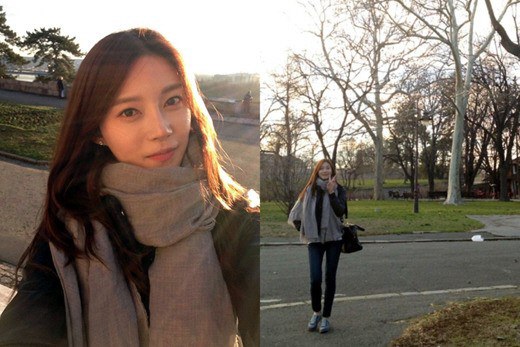 Actress Cha Ye-ryun has been cast for the movie "Plan Man".

To be released in spring next year, "Plan Man" is about a human comedy about a man who has crush on a woman who is like him but falls for someone unexpected or not in plan. Cha Ye-ryun takes on the role Han Jeong-seok's (Jung Jae-young) crush, Lee Ji-won.

Ji-won is a neat and graceful character who doesn't forgive any mistakes. She is the first woman Jeong-seok falls for and is the basic reason of his change in the way of life.

Cha Ye-ryun is currently active with many activities after moving into a new management. She's also been cast for "The Tenor Lirico Spinto".

"Cha Ye-ryun in "Plan Man" with Jung Jae-young"
by HanCinema is licensed under a Creative Commons Attribution-Share Alike 3.0 Unported License.
Based on a work from this source