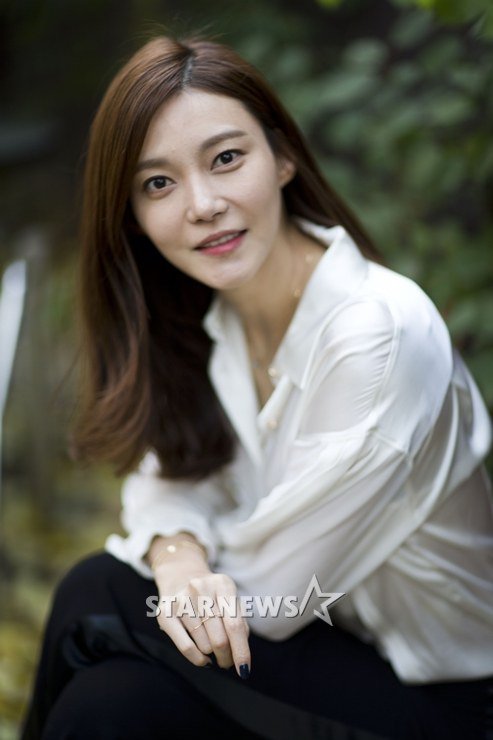 Cha Ye-ryun is attempting in a Chinese film.

She's starring in the leading role of "Favor of Tutoring" which she will start making in January.

"Favor In Tutoring" is a thriller about a tutor and a student who thinks she's the reborn version of her dead sister. Cha Ye-ryun is the teacher.

This is Cha's first Chinese project and she's about to slow expand her area after this.

Meanwhile, Cha Ye-ryun starred in the movie "The Tenor Lirico Spinto" that was released on the 31st of December. She's headed for China after she's done with promotional activities.

"Cha Ye-ryun to star in Chinese movie"
by HanCinema is licensed under a Creative Commons Attribution-Share Alike 3.0 Unported License.
Based on a work from this source