Chae Rim in talks to star in Chinese TV series 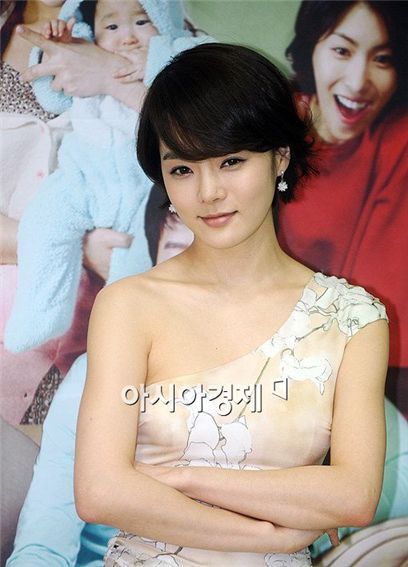 According to Chae's agency Sidus HQ on Thursday, the actress is currently in the final stage of negotiations to star in the drama, set to air on CCTV (China Central Television) at the end of this year.

The 31-year-old actress, if she signs on, will be visiting China in mid-August to begin filming the series, Sidus added.

The drama is about a historic Chinese official named Jie Zi Tui, who served Crown Prince Chong'er during the Spring and Autumn Period. When the two were in exile, he was known to have cut off a part of his own flesh in order to save the royal from starving to death.

Chae Rim, whose full name is Park Chae-rim, has appeared in more than a dozen television dramas since she debuted in the early 1990s.

She will be making a special appearance in the Chinese remake of her hit TV series "All About Eve", which will air on Zhejiang Satellite TV starting September.

"Chae Rim in talks to star in Chinese TV series"
by HanCinema is licensed under a Creative Commons Attribution-Share Alike 3.0 Unported License.
Based on a work from this source