Chae Rim to appear in Chinese remake of "All About Eve" 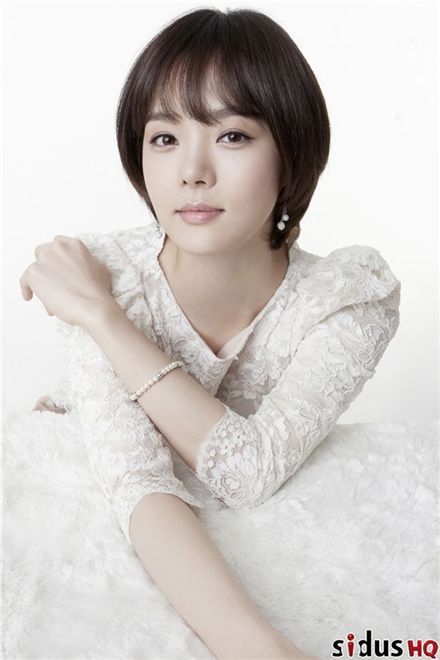 Korean actress Chae Rim will be making a special appearance in a Chinese remake of her hit TV series "All About Eve", according to her agency Sidus HQ on Thursday.

Sidus HQ announced in a press release that the actress will be playing a beautiful and accomplished anchorwoman in the Chinese adaptation of "All About Eve", a former girlfriend of a male character set to be played by Korean actor Jang Hywok. The role had not existed in the original Korean drama.

"I was so happy to hear about a remake because 'All About Eve' is one of the dramas that I cherish", the 31-year-old actress was quoted as saying. "So I am incredibly glad and happy to appear in it. I think this drama means more to me and feels special because it is based on a Korean drama and stars a Korean actor".

The original version, which starred Chae Rim and top Korean actor Jang Dong-gun, was a smash hit when it aired in Korea a decade ago.

For the Chinese remake, Jang Hywok will play the role of a producer of a broadcasting company who helps those around him while Chinese actress Dan Zhu and Cheryl Yang will be two news reporters who fight for the top position in the company.

Director Mai Da Jie, who will helm the Chinese series, highly praised the Korean actress, saying "She is like a diamond -- she looks adorable and innocent on the outside but has strong, powerful acting skills. I think that is the secret to her huge popularity in Korea and China".

The Chinese adaptation of "All About Eve" is scheduled to air on China's Zhejiang Satellite TV starting September.

"Chae Rim to appear in Chinese remake of "All About Eve" "
by HanCinema is licensed under a Creative Commons Attribution-Share Alike 3.0 Unported License.
Based on a work from this source