Chae Rim to Return to TV 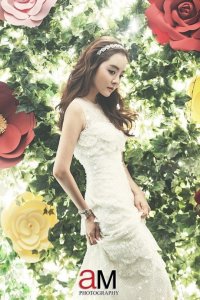 Actress Chae Rim has been cast for the leading role of the new KBS drama "Dalja's Spring" scheduled to be aired next January.

It has been two years since she appeared in her last drama, "Oh! Pil-seung, Bong Soon-Young". Her return particularly draws attention because it takes place after her divorce from singer Lee Seung-hwan in March.

Chae Lim will play Oh Dal-ja, a 33-year-old single woman working at a home shopping channel who is dying to find a boyfriend. Lee Min-ki will play her opposite.