Chae Yoon-seo debuts as a singer for "Evening Glow" 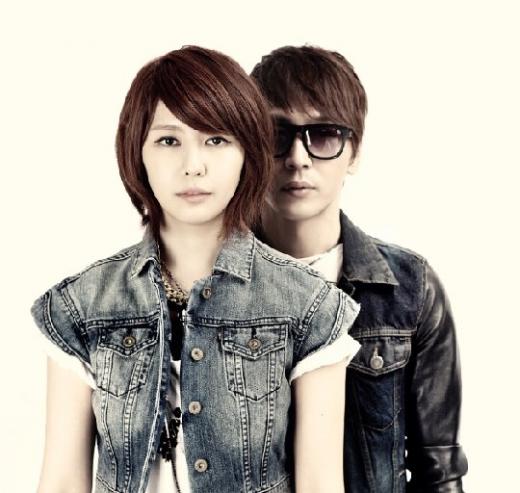 Actress and reporter Chae Yoon-seo debuted as a singer.

She created a duo group called Evening Glow with bassist Kim Seong-cheol and released her first mini album titled "Another Way" on the 26th.

Chae Yoon-seo has been active in drama "Be Strong, Geum-Soon!" and movie "The Cut" as well as a reporter in KBS 2TV "Celebrity News".

Not only did she challenge herself as a vocalist but she composed 4 out of 5 songs from their mini album. Kim Seong-cheol took over the bass and overall directing of the album and arranged it.

Meanwhile, the title song "On and On" is about feeling freedom in the complicated human relationships. Evening Glow is about go public on TV, radio and even on big and small stages.

"Chae Yoon-seo debuts as a singer for "Evening Glow""
by HanCinema is licensed under a Creative Commons Attribution-Share Alike 3.0 Unported License.
Based on a work from this source