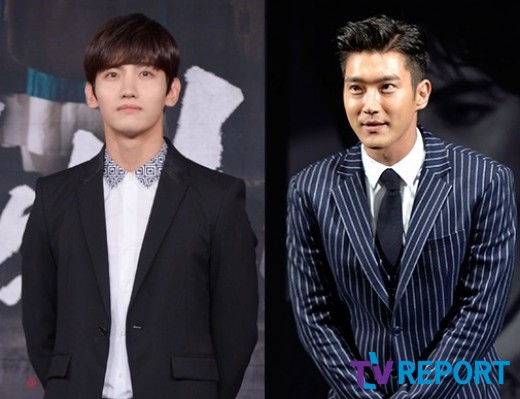 The SM brothers, Changmin and Choi Si-won have passed the entrance exam of conscripted policemen.

On August 6th, an associate with the agency for Super Junior told TV Report, " Choi Si-won has passed the conscripted policemen test as a technical force. We have not been informed about his enlistment date yet. He is scheduled to enlist within this year".

Choi Si-won, who applied for conscripted policemen service, has received the passing result recently. Until the enlistment date, Choi Si-won will accommodate all the schedules as planned.

Prior to Choi Si-won, TVXQ member Changmin also passed the conscripted policemen test as a technical force. Changmin is also waiting to enlist this year.

"Changmin and Choi Si-won have passed conscripted policemen test and will enlist within this year"
by HanCinema is licensed under a Creative Commons Attribution-Share Alike 3.0 Unported License.
Based on a work from this source