Changmin to star in "Scholar Who Walks the Night" 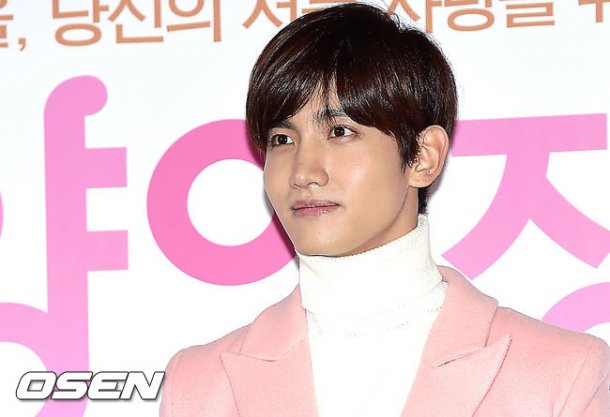 Group TVXQ's Changmin is starring in the new MBC drama "Scholar Who Walks the Night".

This is his first historical drama.

Changmin starred in the Mnet drama "Mimi" last year which proved his talent as an actor. His romantic moves was enough to gain him female fans and it was a different side of him compared to the charismatic image he displays on stage as a singer.

Changmin is coming back for the first time in a year and four months with "Scholar Who Walks the Night". So far, he's starred in "ATHENA" and "Paradise Ranch".

"Scholar Who Walks the Night" is a fantasy comic about the daughter of a crumbled nobleman's home disguising herself as a man and falling in love with a vampire scholar.

"Changmin to star in "Scholar Who Walks the Night""
by HanCinema is licensed under a Creative Commons Attribution-Share Alike 3.0 Unported License.
Based on a work from this source