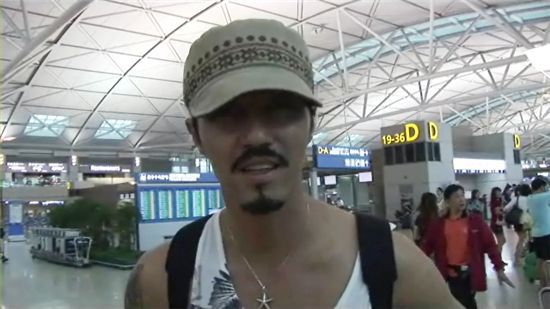 He was one of the last lead actors to leave for filming.

Cha wants fans to look forward to the drama because it will be very exciting.

"ATHENA" is a spin-off to "IRIS" but it will be a bigger project.

"[ChanMi's drama news] Cha Seung-won leaves for Italy"
by HanCinema is licensed under a Creative Commons Attribution-Share Alike 3.0 Unported License.
Based on a work from this source