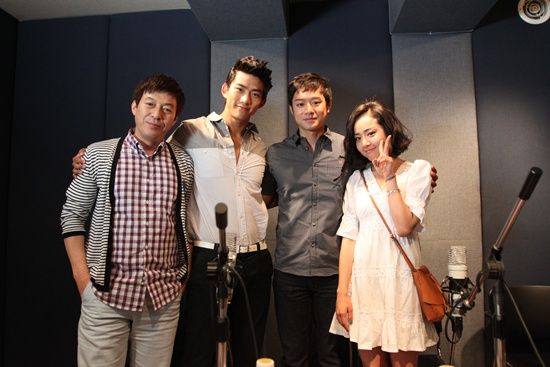 The "Cinderella's Sister" cast met together to record drama commentaries and interviews for the drama's DVD.

Even after a month filming ended, they still seemed like a family.

After 8 hours of recording, they had a small party with the writers.

The DVD will be uncut and will be released in mid-August. 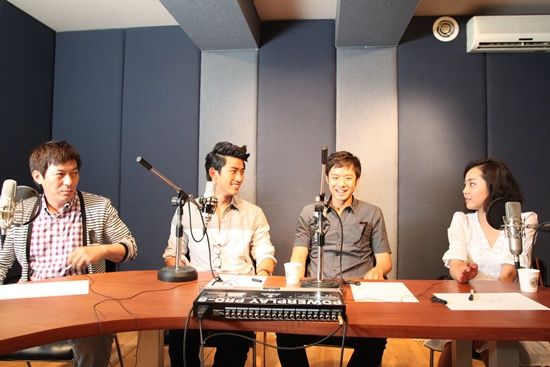 "[ChanMi's drama news] "Cinderella's Sister" cast together once more"
by HanCinema is licensed under a Creative Commons Attribution-Share Alike 3.0 Unported License.
Based on a work from this source