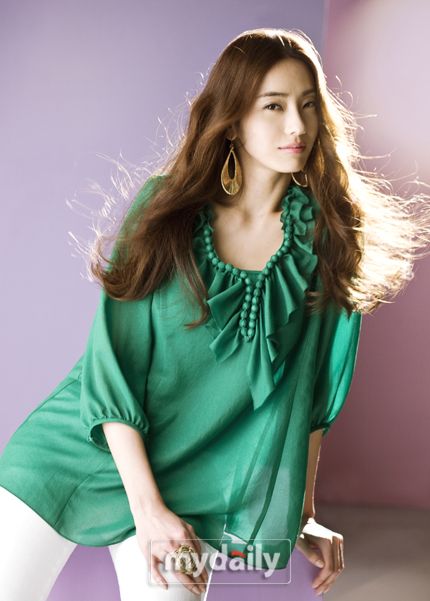 Han brings a very luxurious look through this outfit. Many say that she is a goddess with her alluring face expression!

She is returning through the new drama , "A Man Called God" which will be her first drama in 4 years as a leading role!

The new drama will be on March 13th after "Assorted Gems". 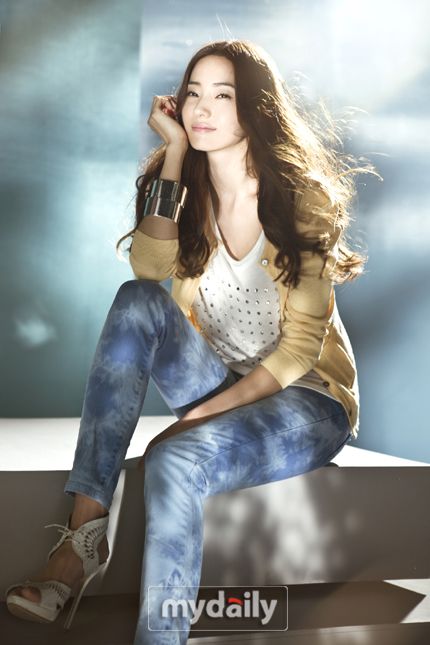 "[ChanMi's drama news] Han Chae-young as Jin Bobae"
by HanCinema is licensed under a Creative Commons Attribution-Share Alike 3.0 Unported License.
Based on a work from this source