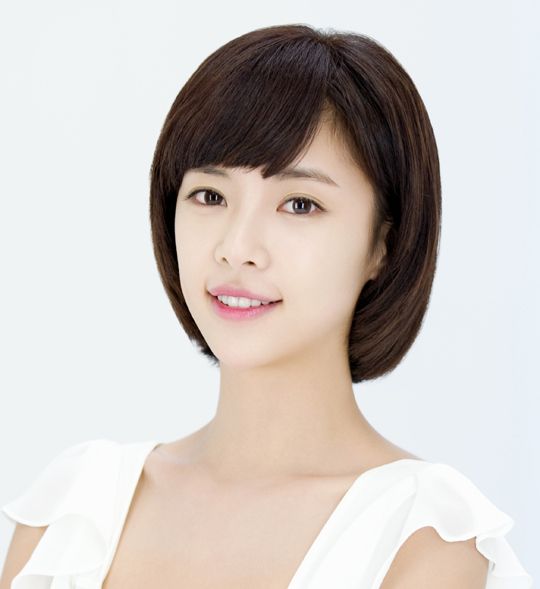 Hwang Jung-eum is in the new drama "Giant" that will be aired this May.

"Giant" will be starring Choi Cheol-ho (not Kim Myung-min) as a 50 episode drama.

The setting is in the 70s where three children are separated around the city that deal with emotional and bitter survival.

Hwang will be Lee Kang-mo the main character's younger sister, Miju. The young girl has beens separated with her older brother and will be a top actress.

This drama will be airing after " Jejoongwon".

The first episode will be May 10th.

"[ChanMi's drama news] Hwang Jung-eum in "Giant""
by HanCinema is licensed under a Creative Commons Attribution-Share Alike 3.0 Unported License.
Based on a work from this source