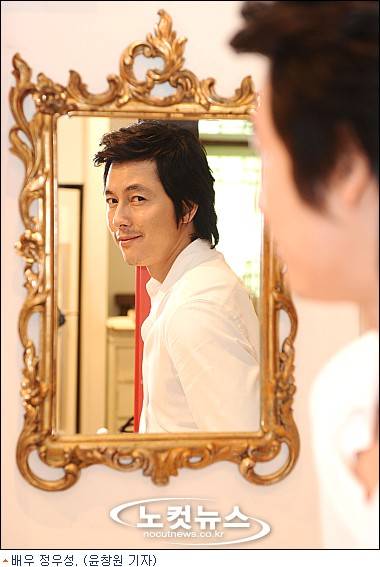 Movie star Jung Woo-sung's movie "Beat" from 10 years ago is made into a drama.

The movie has been a hit and definitely is one of the movies that Jung Woo-sung enjoyed filming. He is excited to know that it is going to produced as a drama.

He knows that there are many actors available for the main character role, but he wants them to do a better job than him in portraying emotions.

The movie in 1997 starred top stars like Jung Woo-sung, Ko So-young and Im Chang-jung in which the story is based from a comic book by Huh Young-man.

Jung Woo-sung is also very much in love with the most recent movie he has filmed, "The Good, the Bad, the Weird".

If you haven't watched those two movies with this hot star you should do so now!

"[ChanMi's drama news] Jung Woo-sung movie "Beat" made into a drama"
by HanCinema is licensed under a Creative Commons Attribution-Share Alike 3.0 Unported License.
Based on a work from this source