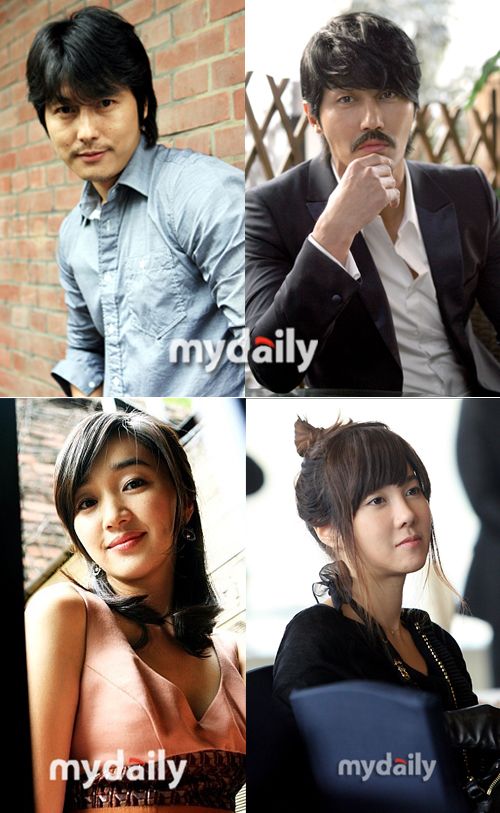 Jung Woo-sung, Cha Seung-won, and Soo Ae are a great cast for the new SBS drama!

This drama is to be released in the end of this year, but the staff and cast are trying to make it happen earlier!

Korea is faced with a terrorist by the name of Athena. This drama will be on a higher scale of action you've ever seen on TV. The locations are in 6 different countries around the world.

"IRIS 2" will be in KBS starting next year!

"[ChanMi's drama news] Jung Woo-sung, Soo Ae, and Cha Seung-won in "Athena""
by HanCinema is licensed under a Creative Commons Attribution-Share Alike 3.0 Unported License.
Based on a work from this source