[ChanMi's drama news] Kim So-yeon, no longer a prosecutor but now a doctor! 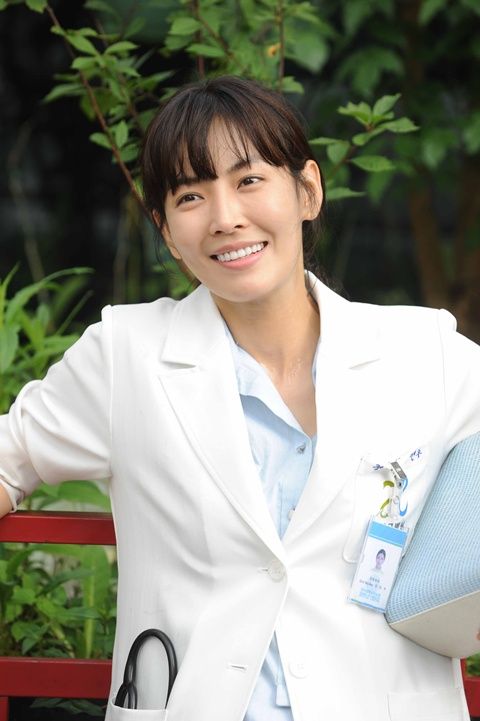 Actress Kim So-yeon has been a North Korean agent and a prosecutor, now she is a doctor!

She will be in the new drama titled "Doctor Champ" that is airing first episode on September 27th. She will be an orthopedic.

The still cuts have been released for sneak peaks.

Her character Joo Chieui will be having a loveline with the judo athelete Park Jihun acted by Jung Gyu-woon.

Kim said that she always wanted to act a role of a doctor and was glad to be given the chance. She is studying hard about her area of medicine in character and has also been passionate in sugeries and procedure learning.

"[ChanMi's drama news] Kim So-yeon, no longer a prosecutor but now a doctor!"
by HanCinema is licensed under a Creative Commons Attribution-Share Alike 3.0 Unported License.
Based on a work from this source