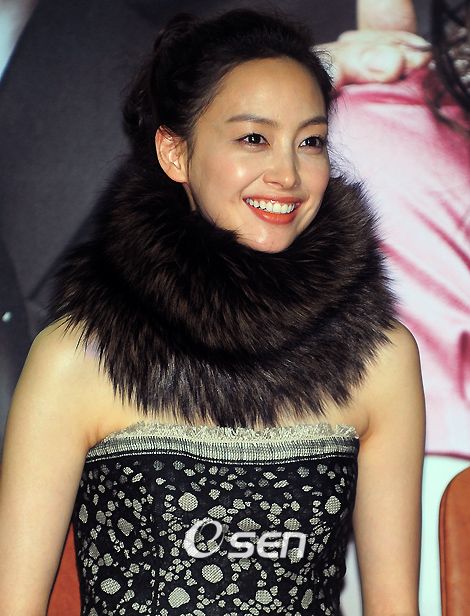 It has been five years since Ireland, when Lee Na-young last came out on the television screen.

The scene that Lee finished filming will be shown on the 12th.

She decided to star as a cameo because she has always enjoyed watching "High Kick Through The Roof".

Lee stars as a Choi Daniel's friend and there will be a surprising turn of events.

"[ChanMi's drama news] Lee Na-young's cameo in High Kick Through the Roof"
by HanCinema is licensed under a Creative Commons Attribution-Share Alike 3.0 Unported License.
Based on a work from this source