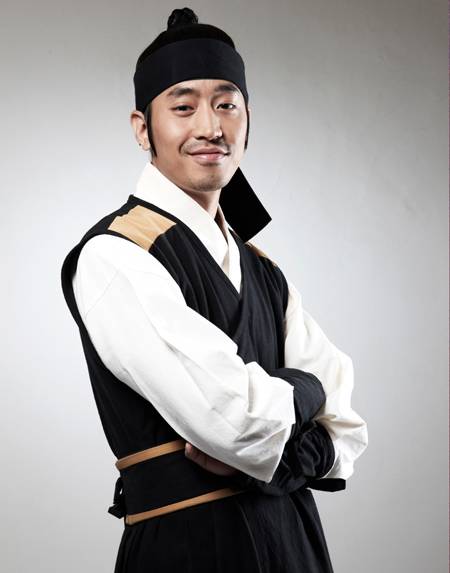 KBS2TV's Monday Tuesday drama "Mighty Chil-woo", starring Eric Mun has issues of the Chosun era that are way too similar to the ones of today.

Chosun elites are money lending thieves, and welcoming parties that result in death?

How real can this Chosun era shown in this drama be?

"Mighty Chil-woo" staff say that the issues in the drama are influenced from those recorded in Chosun documents.

According to the ancient documents, there actually is a woman hung outside the city gates as if she committed suicide and a husband who lost his wife because he couldn't repay the borrowed money from a rich elite. In addition, there was a man who was seeking an official position who was killed during a welcoming party.

These were all shown in the drama, of course made fictional to some degree to connect with the plot.

Viewers are curious what other events happened during the time as the developing hero, "Mighty Chil-woo" helps solve these societal problems.

"[ChanMi's drama news] "Mighty Chil-woo", how real is it ? "
by HanCinema is licensed under a Creative Commons Attribution-Share Alike 3.0 Unported License.
Based on a work from this source