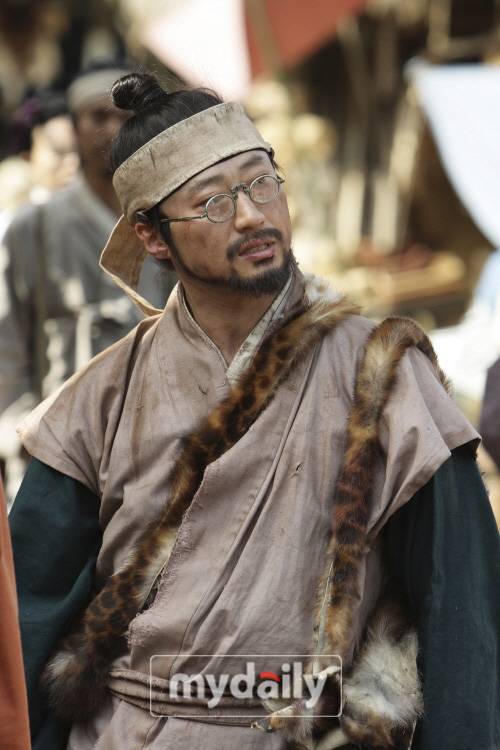 Park Shin-yang's acting has started. His acting god has shown wonderful ensemble with other actors in starting this new drama, "Painter of the Wind".

He has been in the hit dramas, "Lovers in Paris" and "War of Money" where he was praised for his great acting. No doubt, this actor will show us another hit drama!

His goal for this drama is to produce a masterpiece through 'ensemble', a group work and effort in producing this drama.

"Painter of the Wind" begins this 24th!

"[ChanMi's drama news] Park Shin-yang bring something new to the TV screens through "Wind Garden""
by HanCinema is licensed under a Creative Commons Attribution-Share Alike 3.0 Unported License.
Based on a work from this source