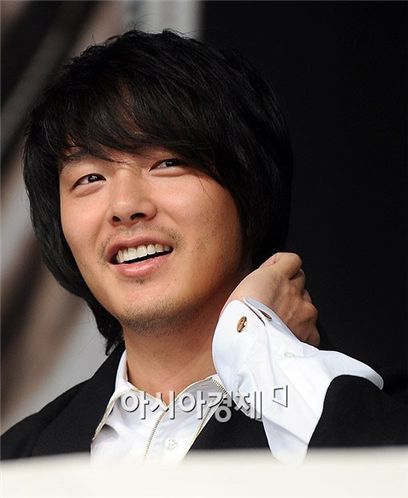 This Korean remake of the drama will be directed by same director for "Winter Sonata".

As soon as the female character has been chosen, the filming will start!

This film has been picked as number 1 movie wanted as a remake.

"[ChanMi's drama news] Park Yong-ha in a new drama"
by HanCinema is licensed under a Creative Commons Attribution-Share Alike 3.0 Unported License.
Based on a work from this source