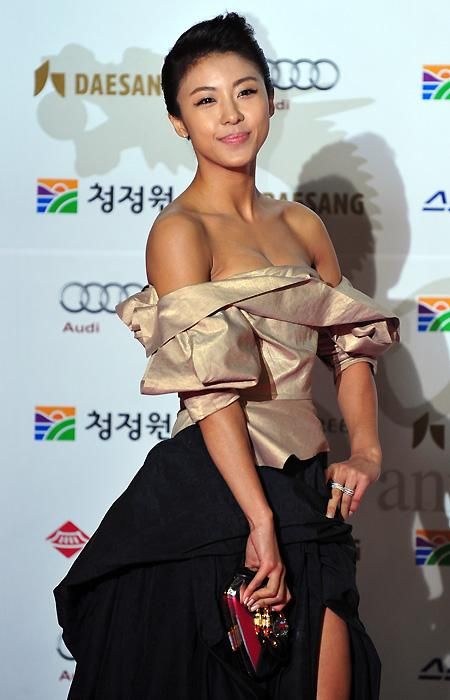 Greatest drama for this year, "IRIS" will be having its sequel "ATHENA" coming soon. There was a rumor that Ha Ji-won was picked for the new main character!

However, the company and the drama staff say nothing is determined.

All that is known is that she got the synopsis for the drama and was reading it over. She had finished the film, "Closer to Heaven" and had free time that many thought she would return through a drama.

In reality, she is going to be in a new film that is starting to be filmed in April.

The cast is soon to be determined!

This sequel will start filming in June around Europe like Italy, Switzerland, Singapore, and New Zealand.

"[ChanMi's drama news] Sequel to "Iris" cast?"
by HanCinema is licensed under a Creative Commons Attribution-Share Alike 3.0 Unported License.
Based on a work from this source