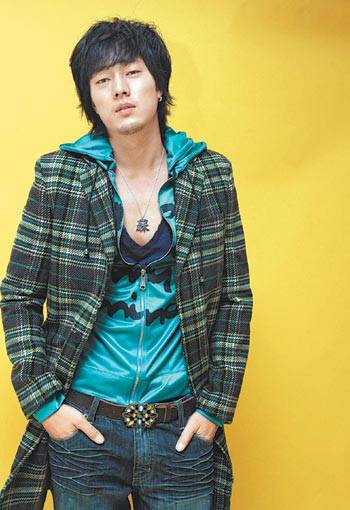 Can you believe it? "Sorry, I Love You" was four years ago and we haven't seen him in a drama since!

Now So Ji-sub is coming back on the television through "Cain and Abel" replacing kwon Sang-woo and Go Hyun-jung's drama "Daemool" ("Daemul - Big Thing").

After some complications with releasing the drama "Daemool" for this November, it has come to the decision that SBS will have the new drama "Cain and Abel" aired this winter.

"Cain and Abel" itself had much struggles throughout its production; writer changes and title change from "Abel And Cain". Even through these changes our hot actor, So Ji-sub's return has been the topic since his serving Korea in the military for two years. Some say that the title will change again and the starring actors and actresses will be finalized once again. However, what's for sure is that the filming will start this August with So Ji-sub!