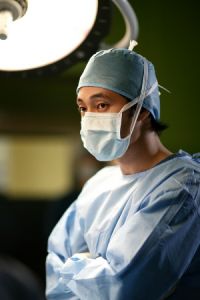 Actor So-sub is returning to the screens after four years since his last drama.

In this returning drama he is costarring with Shin Hyun-joon, Chae Jung-an, and Han Ji-min.

This is a medical drama where So is the Neuro Surgeon Lee Cho-In, and Shin Hyun-joon is also a Neuro Surgeon and older brother Lee Seon-woo.

So is returning with a more mature acting.This new drama will be filmed in China this 22nd and returning in December.

"[ChanMi's drama news] So Ji-sub returns after four years!"
by HanCinema is licensed under a Creative Commons Attribution-Share Alike 3.0 Unported License.
Based on a work from this source